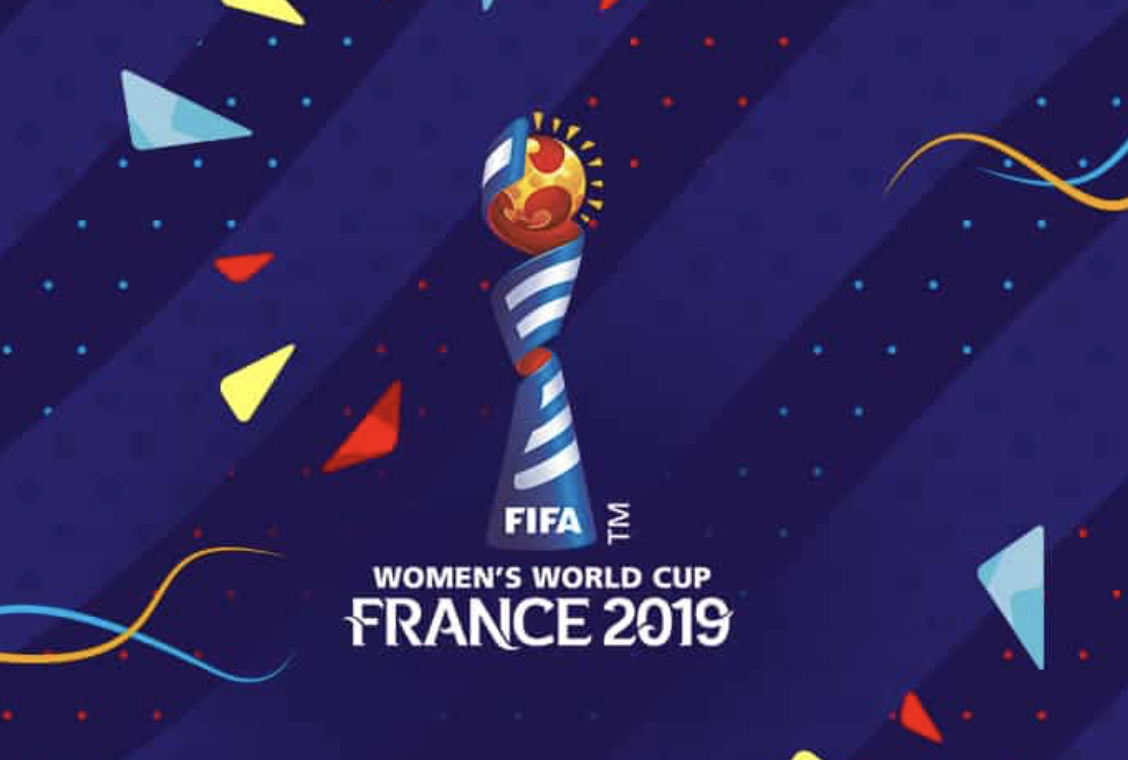 Unless you live under a rock, you already know that 2019 FIFA Women’s World Cup started in France this past Friday. In the opening game of the this premier women soccer tournament, France convincigly bested South Kprea 4:0. And today, Germany defeated China 1:0; although, Germany’s win was much less convincing as the Chinese team wasted plenty of scoring opportunities, particularly in the first half of the game. 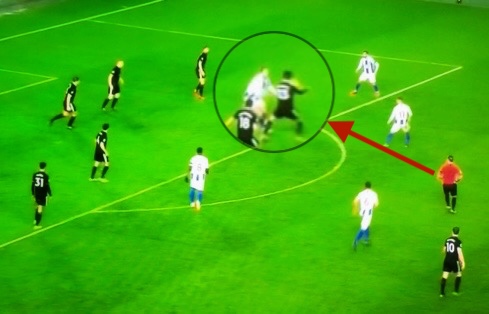 How one good penalty call can ruin entire game.

This Saturday Brighton & Hove Albion hosted Burnley. This was a game of huge importance to these two bottom-half of the English Premier League teams and consequential implications for the battle to stay in the EPL. In fact, with the win, Burnley had a chance to go above the relegation zone and, Brighton’s loss would drag it down ever so closer to it. And while the game lacked some of the quality expected when top teams of the league play, it was still exciting, fast paced and certainly full of drama, reflecting the high stakes at play. 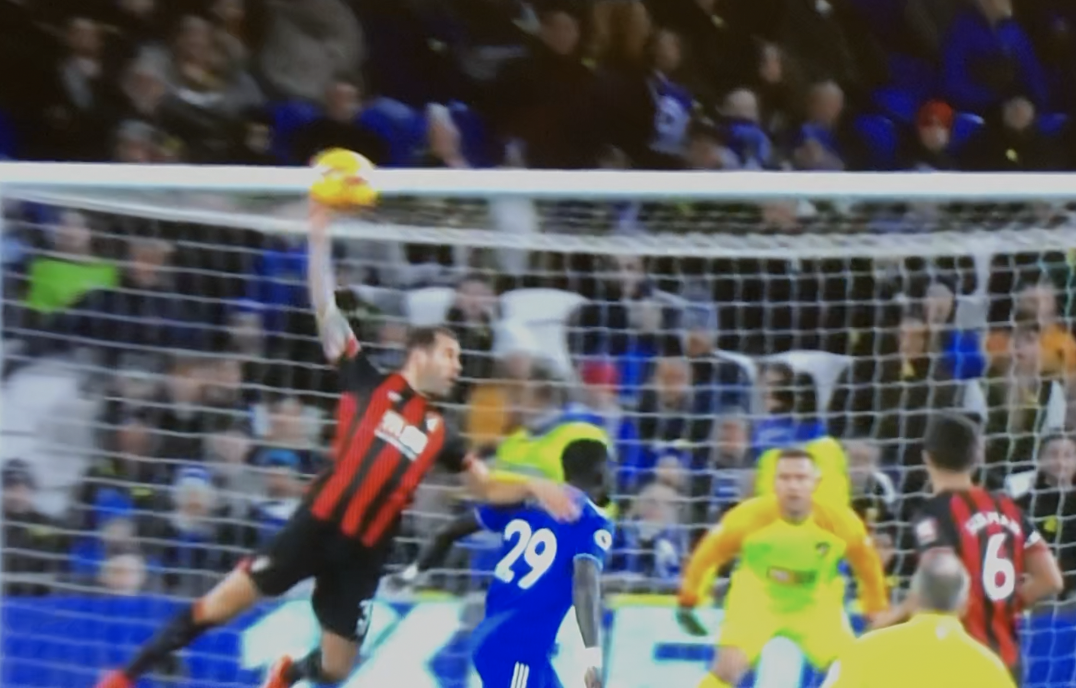 This past Saturday, on a day packed full of emotions, AFC Bournemouth was hosted by Cardiff City. Before the game started, Cardiff had a wonderful remembrance ceremony and a moment of reflection for Emiliano Sala whose plane vanished over the English Channel as he was flying to join his new team at Cardiff several days ago. Unfortunately, a few days before the game, the authorities called off the search after their efforts at locating the plane proved unsuccessful. Throughout the entire game, Cardiff fans continuously paid tribute to Sala by signing in unison: “We never saw you play and never saw you score, but Emiliano our beautiful Bluebird, we will love you forever more.” This was a fitting and touching reminder that this game binds us together in many different ways and can heal broken hearts. 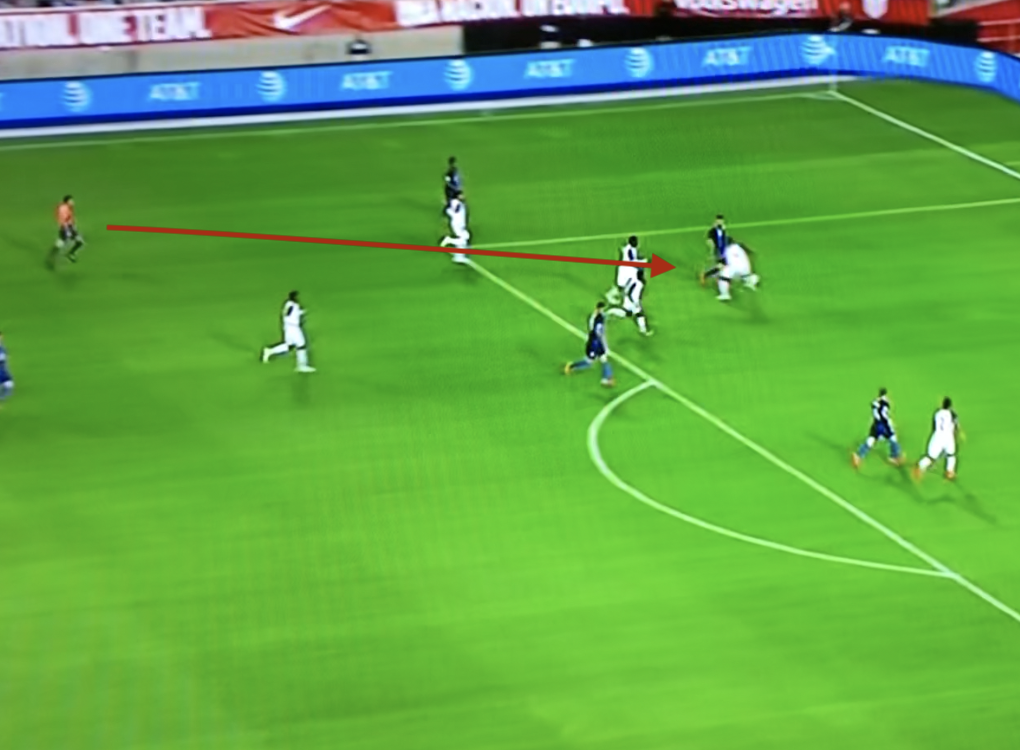 Why are referees reluctant to punish simulation.

On January 27, 2019, U.S. Men’s National Team hosted Panama in State Farm Stadium, Glendale, Arizona. This was a first game in charge of USMNT for Greg Berhalter. New era for USMNT soccer began. And it began well. Even though it was comprised of mostly young and many uncapped players, USMNT registered a resounding victory of 3:0 over Panama. 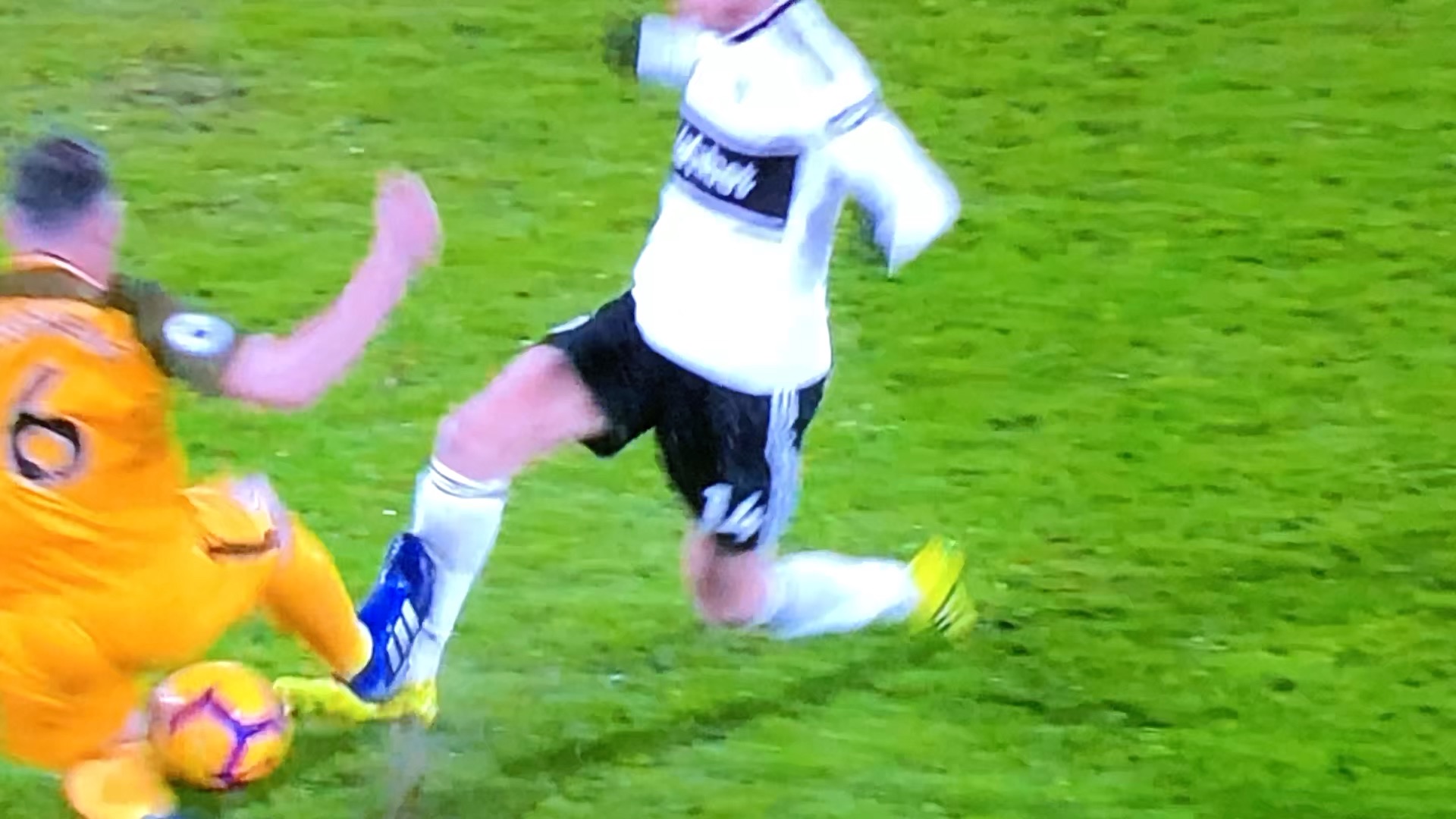 Something rare happened at Craven Cottage yesterday. Fulham won a game in the English Premier League. It is true, however, that their opponent Brighton are no giants of the English football so maybe Fulham fan’s enthusiasm should be somewhat tempered. But, a win is a win – 4:2 no less – and so their joy is understandable. Especially, because the win gives Fulham a glimmer of hope that they just may – yes we know, a long shot – be able to keep themselves afloat and remain in the EPL for next season. 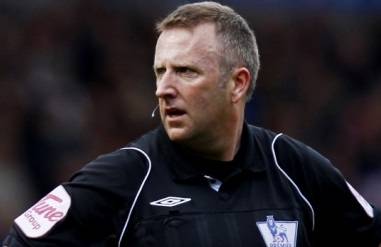 The moment has arrived, the decision has been taken, and the name has been announced.

The “middle-man” for this years FA cup final between Arsenal and Aston Villa is Jon Moss.

The 44-year-old from Sunderland in the northeast of England will take charge of his first FA cup final at Wembley stadium in London, England on the 30th May this year.

To all referees out there I’m sure I don’t have to tell you that feeling when your name is announced at being in charge of the cup final, regardless of what level of competition it is. It’s just the most fantastic feeling. 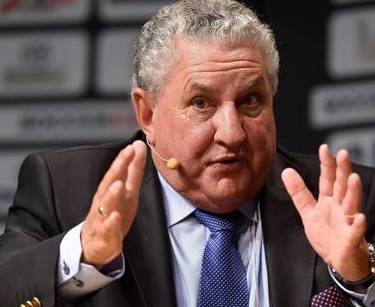 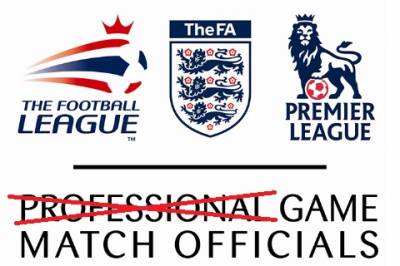 EPL referees are “the worst that we have seen.” 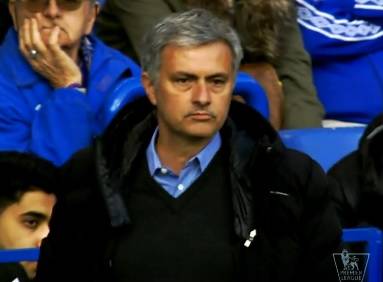 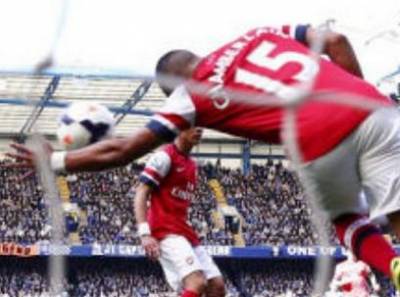 Referee Andre Mariner was wrong on all fronts except the penalty.

A most bizarre and unacceptable situation occurred last weekend in the English Premier League. Instead of being a day of […]